Inspired by Splix.io, Superhex.io features similar gameplay, with a twist. Similar to splix.io, Superhex.io is a game about getting the most territory and stopping your opponents from taking your land. You must balance risk against reward as you decide how much territory to claim. However, unlike splix, in Superhex.io, you control your character with the mouse, which allows for much more movement. Another difference is that Superhex.io features hexagon-shaped capture tiles. That being said, enjoy superhex! 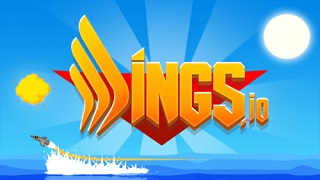 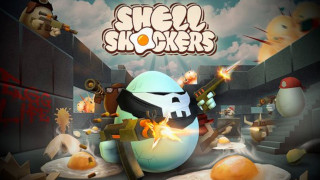 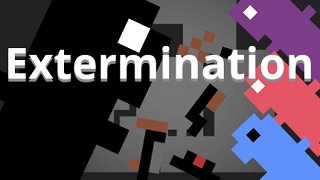